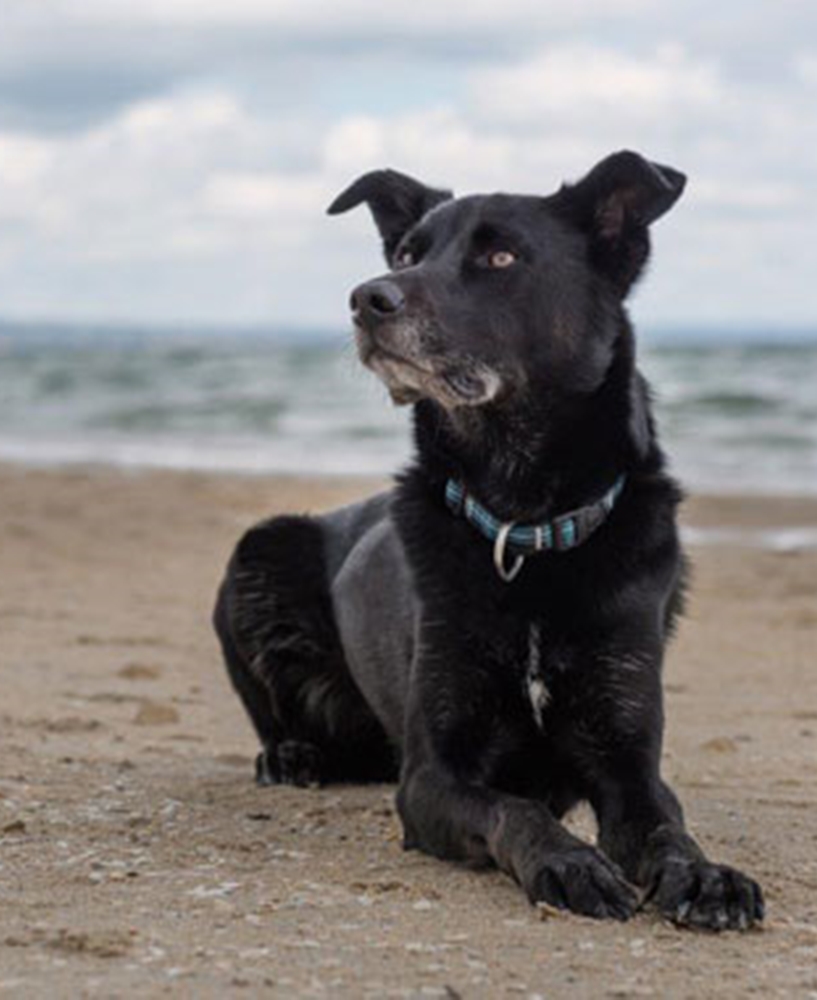 Victorian Dog Rescue & Resource Group Inc has been saving dogs and cats since 2005.

We believe the life of every one of our companion animals is important and must be valued.

We do not say that we are no kill or pro life. There is no need. Every dog or cat that comes into our care is treated as we would our own family pet.

No expense is spared to restore our charges to health, even if it involves an expensive surgery.

Every effort is made to retrain dogs and cats that have been unfortunate enough to have a neglected background.

We will keep a dog or cat in our care for as long as it takes. If we do not have a suitable foster carer we will hold them at commercial kennels until we do.

If, when we rescue them from the pound, they are too elderly, with too many health issues to rehome, we place them in permanent foster care. This means that VicDRG pays for the vet care and additional costs for the remainder of their life.

If someone else has abandoned them, we shall not.

Each dog and cat has the best we can give them. For each dog and cat we feel an emotional bond. We maintain contact with our adopters so we can supply assistance if ever needed.

We believe the respect and care we offer to our companion animals is how they should all be treated.

We have been proactive in trying to change companion animal welfare since we began.

We initiated the Drought Dogs Program and were the first group to work in rural Victoria, bringing pound dogs and cats to Melbourne for rehoming which we continued to do for ten years.

Now that so many other rescue groups are available to assist, we also take on puppy farm dogs and surrendered dogs; many of these have belonged to older people who can no longer care for them, or from those whose situation is precarious.

We ran a campaign to have community fostercare networks, a name initiated by us, written into the Domestic Animals Act, so that groups like ours were able to take unvetworked animals from pounds, which meant that we no longer had to leave pregnant animals and unweaned puppies and kittens to die.

We desexed, with the aid of a BAW grant, more than 500 dogs and cats belonging to low-income dog and cat owners in rural Victoria and ran a $50 pound cat subsidy scheme to enable more cats to leave rural pounds alive. We continue to run a low-cost desexing program; our Animeals to supply food to those in need; and our Pets in Crisis program to aid individuals who have mental health issues, are homeless or are fleeing domestic violence.

We organised the setting up of the Dog Rescue Association of Victoria, together with a number of other long-standing rescue groups, to form a lobby group to enhance the standing of community fostercare networks in our community.

We believe that it is the responsibility of groups like ours to show how the community can and should look after and value their companion animals. We are so grateful for our adopters, supporters, carers and volunteers that enable us to continue on.

Victorian Dog Rescue & Resource Group Inc is a registered not-for-profit charity that has been endorsed by the Australian Tax Office as a Deductible Gift Recipient.

All donations over $2 are tax deductible for Australian taxpayers.