Victorian Dog Rescue has been saving dogs since 2006.

We run as a community fostercare network, nearly all volunteers, based in our private homes with our dogs and cats in care throughout Melbourne, using commercial kennels as back up.  We try to make the public understand that the dog or cat at risk in a pound or shelter, is no different than their own beloved pet, but has not had the same good luck.

We have advocated for reform to the Victorian Domestic Animals Act and the Code of Practice for the Management of Shelters and Pounds since our inception. These are outdated and promote a culture of killing.  When we began it was all about companion animal management, not about companion animal welfare.  Slowly it is changing.

We are so grateful to our friends in the community who since the early days have given us their support. 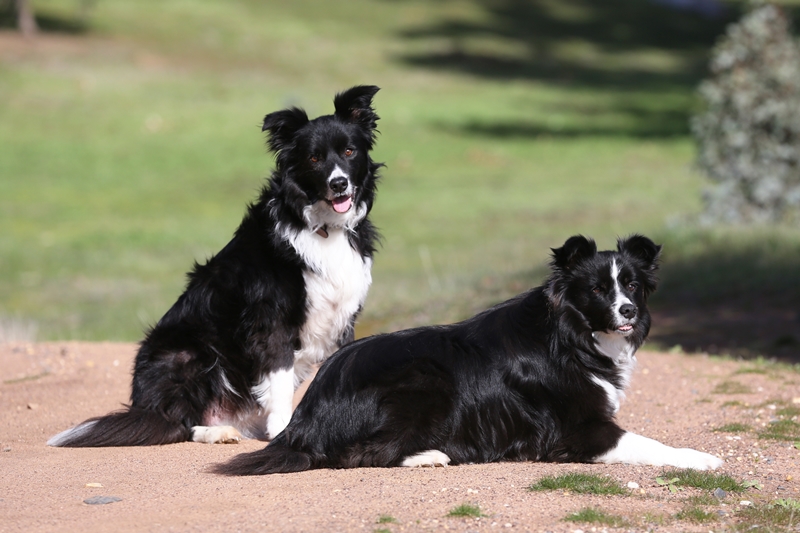 In 2006 Mildura Pound was a terrible place. The RSPCA had just left, taking with them the money raised for a new shelter, and at that time the pound had the highest kill rate in Victoria. It was a grim situation for any dog or cat surrendered or found as a stray. Only one in five dogs was reclaimed and nearly all the rest were killed. The cats fared even worse.

There was no other Victorian animal shelter for hundreds of kilometres. So, if an elderly lady had to move out of her home and couldn’t take her dog with her, unless family or a friend took the dog, the pound was the only other choice. And at that time that usually meant death.

Victorian Dog Rescue decided to become involved, and after making contact with the Council, arranged to bring dogs and some cats to Melbourne for rehoming. This was the beginning of the Drought Dogs Program.

Mildura is more than 500 kms from Melbourne and no commercial dog transporters have it on a regular route. We paid for petrol and sometimes accommodation money for fellow dog lovers to drive there and back. Many refused to take any payment.  We also found a willing local person to go into the pound to help assess the dogs’ suitability for rehoming.  This grew to a group of volunteers over the years, with local supporters foster caring the dogs in their homes till they were transported to Melbourne.

The Drought Dogs Program continued on for about a decade, and now is run as the North-West Rescue Route, which brings dogs and cats to Melbourne every week, stopping at 7 or 8 other pounds on the way, with more than 30 groups working together to take on the dogs and cats. It was with much relief that we could step back and let these newer groups continue this work. We continue to help out with older dogs, pets needing substantial vetwork and others where we can.

The values of our group were forged in these early heartbreaking years when sometimes we could only save four of 30 or so dogs, and only a minute number of the sometimes 60 or so cats and kittens. We can now see that what we began has grown and changed the lives of so many companion animals, and shown us yet again that individuals banding together can change what others just accept as inevitable.   Sadly, some fifteen years later, Mildura Pound and other rural pounds, still have a poor record, but we hope never again to hear of kittens and dogs shot at Mildura Pound as they were some years ago.

Never believe that it is enough to say – someone should do something.   You are the someone. 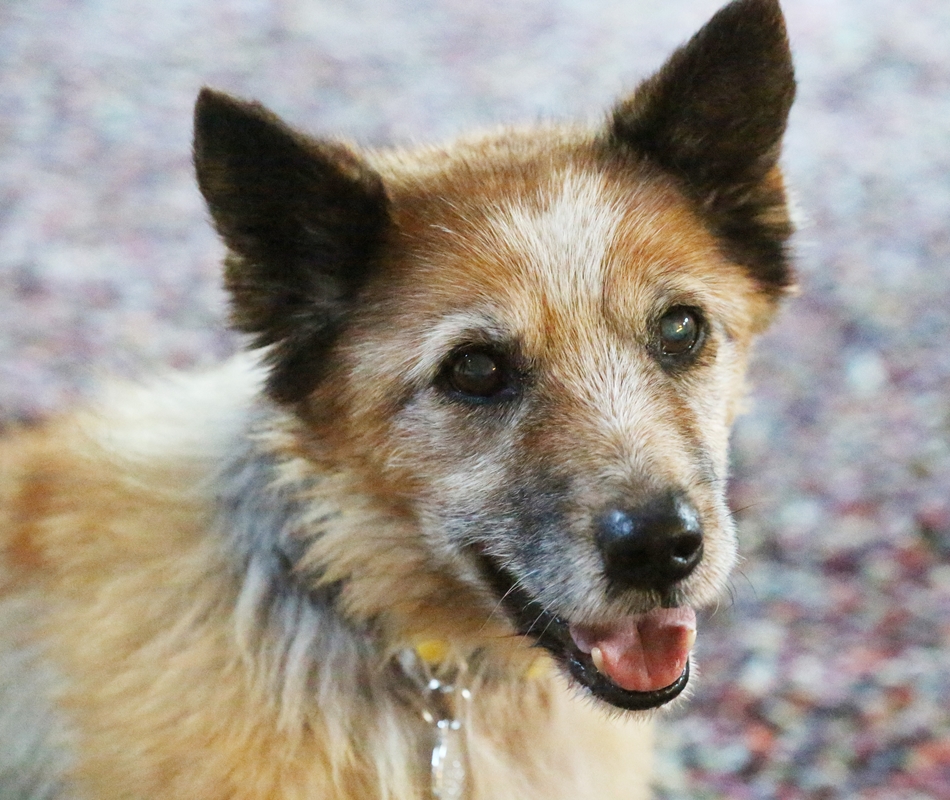 After we received a government grant to set up our Animeals program, we have continued on giving cat and dog food to those in need.  We always supply Community Information Glen Eira, and others on request or as we find a need, often to individuals who reach out to us.

Some years ago we received a government desexing grant of $35000, which we matched with our own funds,  to supply desexing to dogs and cats who were with low-income families.  We desexed more than 500 dogs and cats.  Since then we have continued our program on a smaller scale, reaching out to pay for desexing and other vetwork on an as-needs basis. 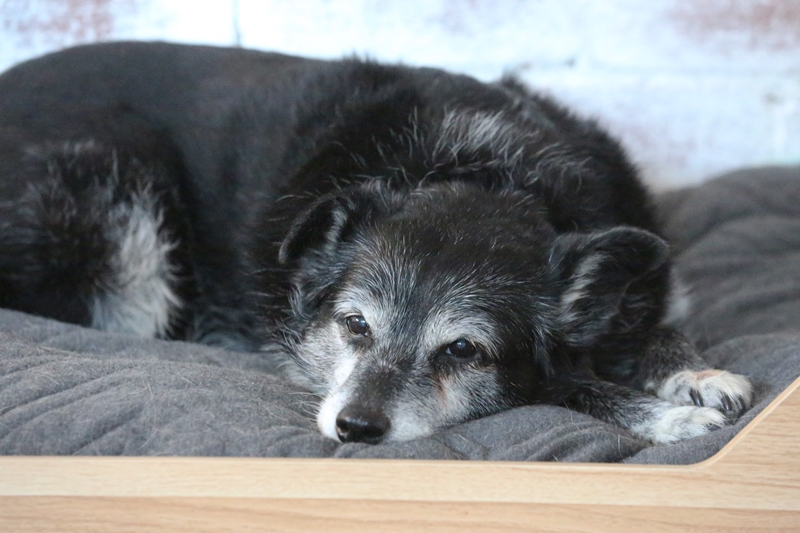 Again, we initially received a government grant to set this up.  We continue on helping where we can – the pets of the homeless, domestic violence victims, and those struggling with other issues. The basic criterion is that you must have a recommendation from a social worker, doctor or similar.

We look after these pets in a foster carer’s home and also pay for any necessary vetwork. We at any time have between five to eight dogs or cats in this program.

For a number of years we have run a four one-day unit program that teaches individuals all the basics they need to know about their dogs.   This is practical advice on how to make your dog happy and have a well socialised dog, and deal with any issues that arise along the way.  The course is presented by Tamara Jackson of Underdog Training and we generally have about 35 individuals in attendance for each unit.  We thank Glen Eira Council for their grant to use one of the rooms in the Glen Eira City Hall.

Every year we donate about 1000 calendars to four or five councils.  Our regulars are Glen Eira, Port Phillip, Bayside and Maribyrnong Councils.  These are passed on to Delivered Meals and other clients. Not only does it give the recipient a Christmas present but it gives the recipient/visiting helper a contact point if they have a query about a dog/cat.  Our feedback is that many clients eagerly await this calendar.

We respond to any requests where individuals are in distress or have concerns and assist where we can.  No dog or cat is too old or neglected to come into our care.  We have a great belief in karma and are continually amazed by how many individuals to whom we have offered advice or assistance in the past come back and offer us support at a later stage.

We are a community fostercare network and believe that localising issues and problems and involving the community is the way forward.   We are delighted when other groups/individuals take on our programs.

We can do this because we have such fantastic support from our community who have proved that they do care.

Watch this space for future initiatives.